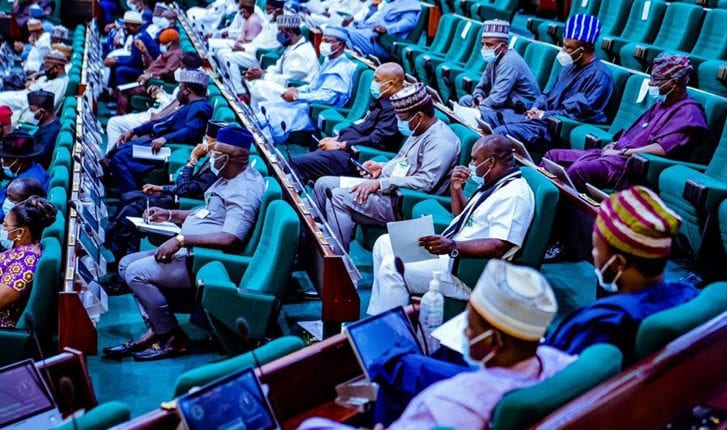 The House of Representatives ad hoc committee, has queried contractors handling the N1.5 trillion Port Harcourt-Maiduguri Rail Line project for failing to complete the job awarded to them in 2012.

Abubakar Malaraba, Chairman of the Committee, who announced the query at an investigative hearing of the committee in Abuja on Thursday, said the hearing was to unravel the causes for the delay in the execution of the project.

He urged the management of the Nigerian Railway Corporation (NRC) to explain the rationale behind the delay in completing the project.

Speaker of the House of Representatives, Femi Gbajabiamila, said the investigation was not to witch-hunt or cast aspersion at anybody but to ensure proper accountability of the resources allocated to the project.
According to Niyi Ali, Director of Operation, NRC, the eastern line of Port Harcourt -Maiduguri Rail was awarded in 2011 and divided into three segments.

The NRC boss said the first line was from Port Harcourt to Markudi which was awarded to ESER Contracting Industry Limited at N19.5 billion.

He added that the second rail line was from Markurdi to Kuru in Jos and was awarded to CGGC Global Projects Nigeria Ltd at N24.4 billion to be completed in 10 months.

He said that the third phase was awarded to LINGO Nigeria Ltd from Kuru to Maiduguri at the cost of N23.7 billion to be completed in 10 months.

He said however, that the Federal Executive Council (FEC) decided to reconstruct the rail line and also added additional connection which increased the contract sum to 3.5 billion dollars.